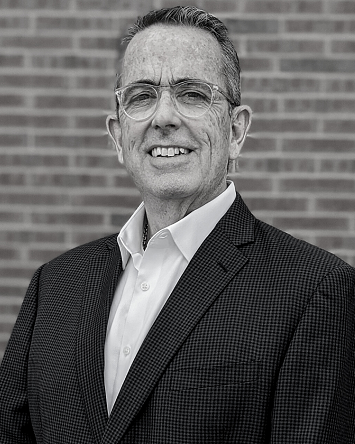 An industry veteran with nearly 40 years experience in wide array of disciplines within the sports and entertainment business, Scott Carmichael founded Prodigy Search in 2007. Over the last 13 years leading the agency, Carmichael has established Prodigy Search into one of the nation’s premier boutique executive search firms, working with a roster of clients that reads like a Who’s Who in the sports world, including five of the most valuable sports franchises in the world.

Prior to founding Prodigy Search in 2007, Carmichael served as head of the National Hockey League’s Club Marketing department for nearly ten years. In this role, Carmichael provided consulting services to the NHL’s Member Clubs in the areas of ticket sales and operations, corporate sales and marketing and promotions. A key player in the development and roll out of NHL brand initiatives, Carmichael managed the marketing relationships between the League, its Clubs and national partners, such as Anheuser-Busch, Coca-Cola, MasterCard, Dodge, MBNA, ABC, ESPN and FOX.

Prior to joining the NHL, Carmichael was a senior executive with the Los Angeles Kings, where he directed and managed the areas of broadcasting, communications, operations, marketing and public relations. He transitioned and developed a stand-alone Kings-only sponsorship sales staff following Bruce McNall’s purchase of the team and played a lead strategic role in the negotiation of Kings’ television and radio rights packages.

Carmichael’s previous roles in the industry include organizations such as the Los Angeles Memorial Coliseum and Sports Arena, Los Angeles Clippers and the Los Angeles Olympic Organizing Committee. Carmichael, a native of Los Angeles, California, graduated from Loyola Marymount University with a degree in Communication Arts. He and his wife, Gail, have four children and six grandchildren and now reside in New Jersey.