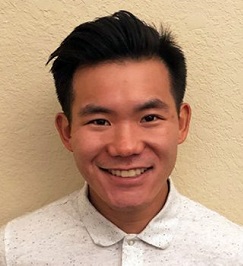 Ron Li is Director of Growth and Commercialization: esports at Electronic Arts (EA), where he helps build the organization’s competitive gaming initiative, including fanbase growth and developing sponsorship. Prior, Li spent nearly five years helping the PGA TOUR establish its international business, focused on strategy, business development and market research. Having lived in Hong Kong, Germany, Singapore, Canada and now the U.S., Li believes in the power of sport as a means of connecting the world. As a former pro gamer, he definitely thinks “there’s something to this esports thing.”

Li earned his MBA from the Warsaw Sports Marketing Center at the University of Oregon and a Bachelor of Economics from the University of British Columbia. In 2019, he received one of 32 scholarships from the National Sports Forum’s Business of Diversity in Sports and Entertainment initiative.